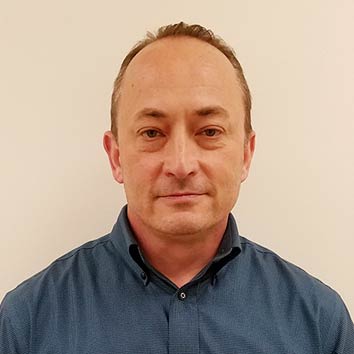 Tim graduated from Ardmore Oklahoma High School in 1987 and joined the Army that same year. Over a 27-year career in the Army, Tim served in various levels as a logistician dealing with repair of equipment, movement of equipment, and warehouse inventory and management. Tim retired from the Army in December of 2015 and joined the Diorio team in April of 2018 as a logistics manager.